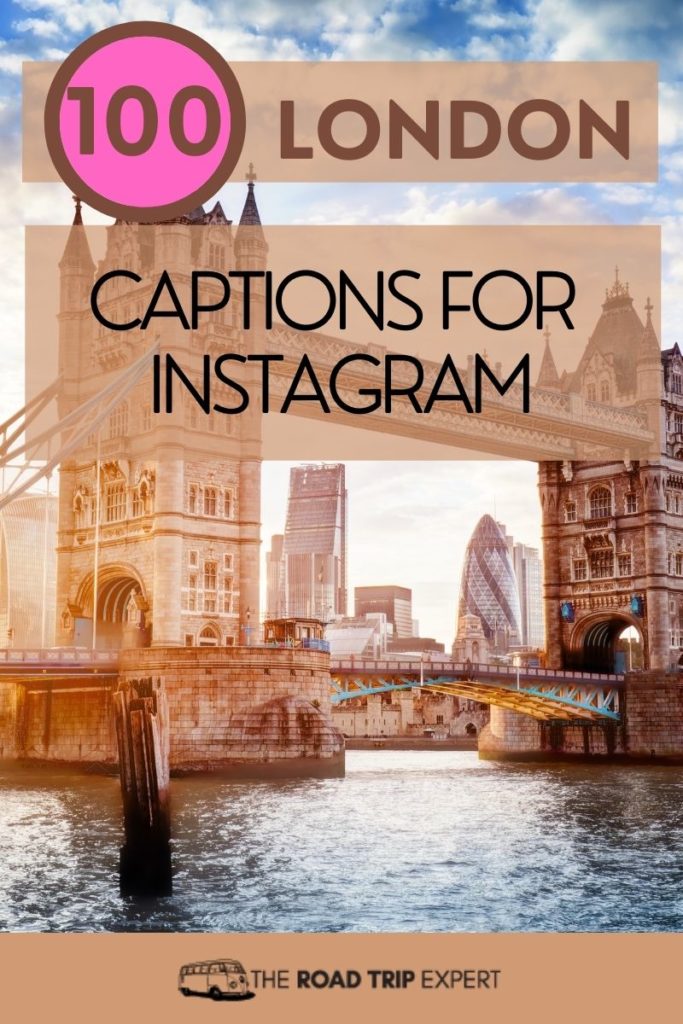 We hope you enjoy this comprehensive list of the best London captions for Instagram posts! London is famousbor its incredible architecture, extensive history, and of course, red buses! Its a city full of life and culture

If you’re looking for the perfect London quotes for Instagram then you’ve come to the right place! We’ve compiled this ultimate list for you to choose from. Have you posed for the perfect photo in a bright red phone box?

For the witty among you, there’s also a section full of hilarious London puns for you to laugh out loud at!