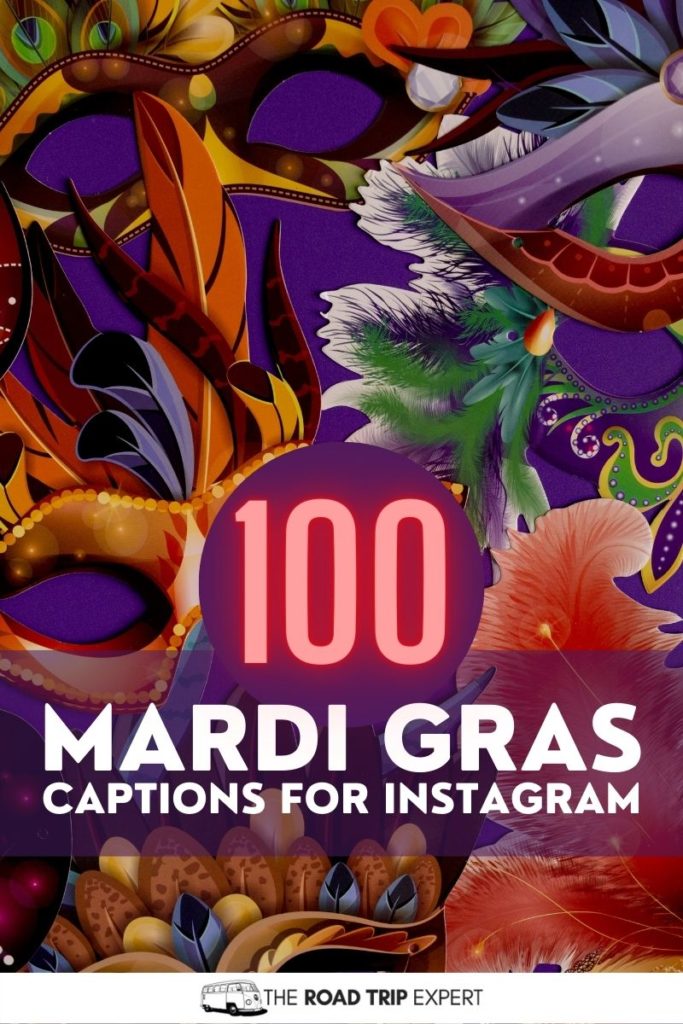 Mardi Gras, also known as Fat Tuesday, is a festive day that is full of color and culture. If you’ve taken some fantastic photos then you’ll love this collection of the best Mardi Gras captions for Instagram photos.

For the witty among you, we’ve also created a hilarious list of Mardi Gras sayings and puns that you may prefer to use. Simply browse this article and choose your favorite!